Twitch is a very popular American video live streaming service. It is a subsidiary owned by the conglomerate amazon.com and operated by Twitch Interactive. Twitch was originally released in 2011. As per reports, twitch had more than 100 million viewers per month.

By the end of 2017, it was the most-watched live streaming video streaming for games in the United States. Very soon after 2017, twitch overtakes YouTube in gaming and now it has more than 3 million broadcasters per month and over 15 million active users on a daily basis. Just in case, if you have never tried this even once, do give it a shot.

As we have discussed, Twitch itself. Now it’s time to answer one of the most asked questions related to twitch.

The twitch team just confirmed what everybody has been waiting for. The makers recently announced the twitch recap 2020. Since the announcement, many viewers got filled with multiple questions. Questions like how they can get recap and they can find 2020 recap flooded over the internet in no time.

And the maker has decided to give a separate recap for users. Now, we will move to the key question that is, where you can get a twitch recap and where to search for twitch 2020 recap. 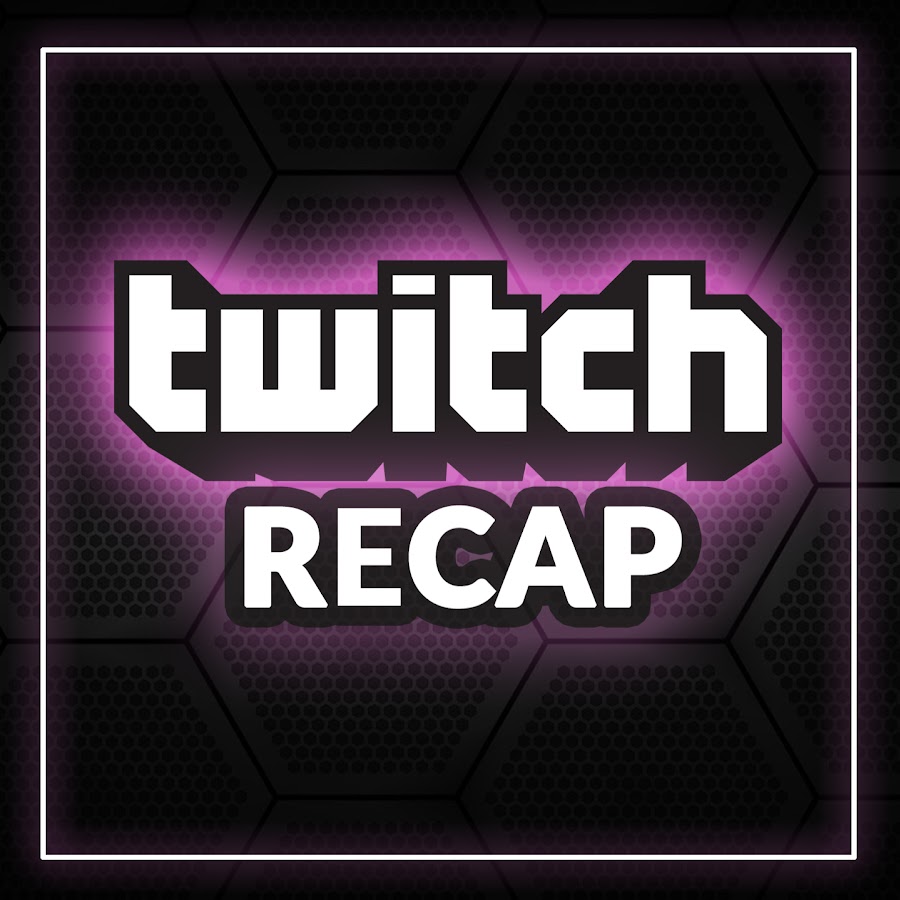 Viewers and users can watch the recaps on the top watched channels, game categories, total channel points gained, most popular emotes, and a lot.

See, it was easy, right? Users don’t have to do much in order to experience the Twitch recap 2020. It is available for every twitch user.