League of Legends is a multiplayer, online mobile battle arena game in which get a chance to control a character who has a unique ability. There is a total of 155 characters are available in the game. The players earn XP points after every match. Players can increase the strength of their characters by items and items can be bought using gold. League of Legends was released in 2009 by Riot Games. This game is inspired by; Defense of the Ancients, a custom map for Warcraft III. League of legends is available for Windows and macOS. 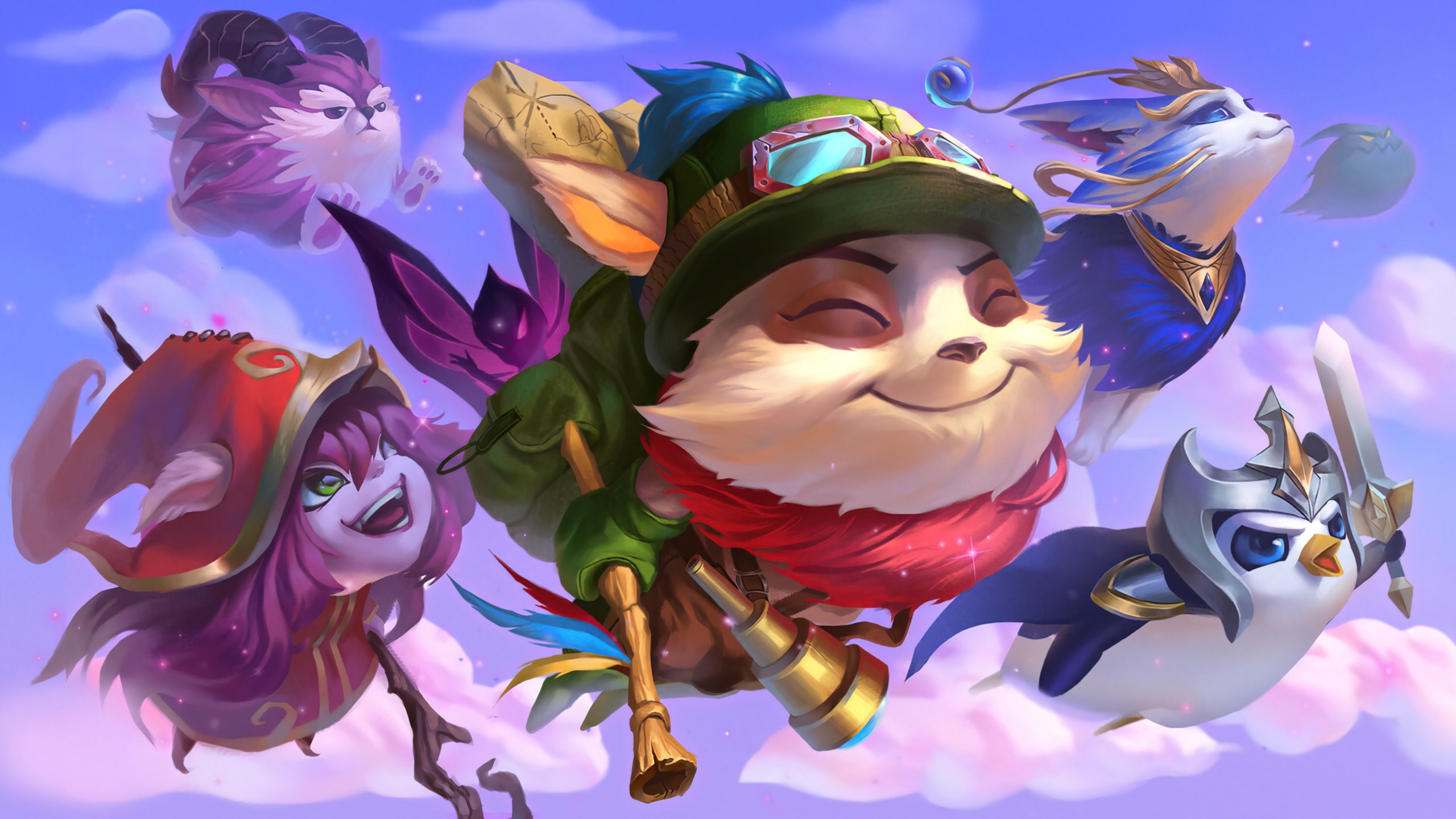 Teemo is a character from League of Legends. Teemo hails from Bandle city. Where Teemo is considered a legend among his yordle brother and sister. Teemo focuses on a solo mission in the defense of the bandle city, along with the companionship of other yordle brothers. Teemo has a very warm personality. He is highly efficient and deadly serious in combat. He is one of the most dangerous yordles alive. His signature weapons are

Blowgun, Darts, Ajunta Poison, and Poison Puffcaps. He can turn invisible sometimes and can put mushrooms on the floor, and after that, when enemies walk on those mushrooms they face a lot of damage.

As a Teemo, make sure to use Blinding Dart when fighting after that, the next few attacks on you, won’t do any damages. Also, don’t forget to take advantage of Guerrilla Warfare, and go invisible, to earn an extra speed over the enemy.

When in a team fight aim for using Blinding Dart on the rivals so they can’t do any more damages for a while. In the meantime, you try to attack and do damages as much as you can. If you can’t do many damages, then use your Noxious trap to get many shrooms down as possible. After that during a fight walk on your mushrooms to keep yourself alive.