Next Mass Effect Game- Legendary Edition Releasing On May 14

BioWare’s next mass effect game of Mass Effect Legendary Edition has been set to release on May 14, 2021. They announced in a reveal trailer that it would be 4K remaster of the Mass Effect trilogy. This was the most awaited upgrade for the Mass Effect fans. This 4K HDR remaster includes content from 2007’s Mass Effect, 2010’s Mass Effect 2, and 2012’s Mass Effect 3, alongside more than 40 downloadable content (DLC) story, weapon, and armor packs. 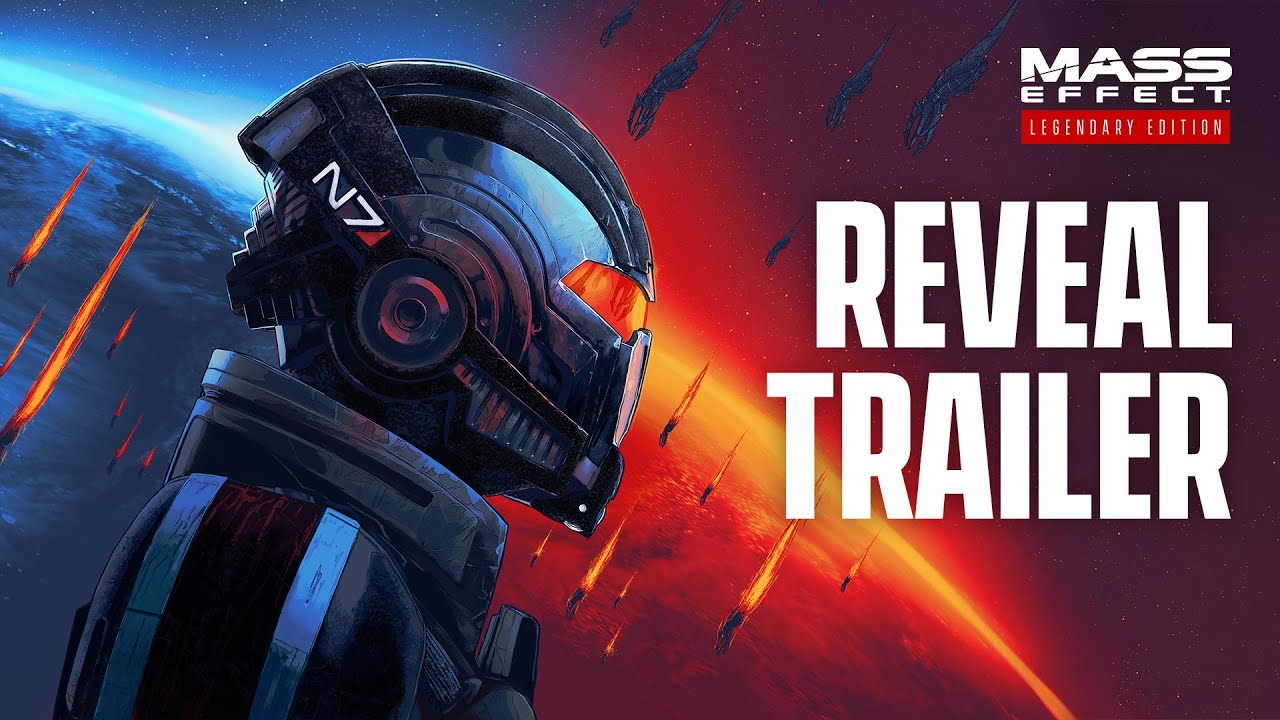 According to the leaks, BioWare has focused on certain aspects of the game. Firstly, Character models, textures, shaders, and VFX have all been remastered. The original Mass Effect trilogy now also offers depth-of-field, alongside better lighting, shadows, and volumetrics. Mass Effect Legendary Edition will offer a smooth 60fps experience on the PS5, Xbox Series S/X, PlayStation 4 Pro, and Xbox One X, BioWare revealed, with next-gen consoles also benefiting from reduced load times. The PC version will support a high refresh rate and 21:9 widescreen monitors.

Legendary Edition will be having a universal character creator across all versions. The user will have a wide variety to tweak their character looks. Also, there were mentions about the female shepherd. It is not certain that BioWare will recall Jennifer Hale for the voice-over of the female shepherd. 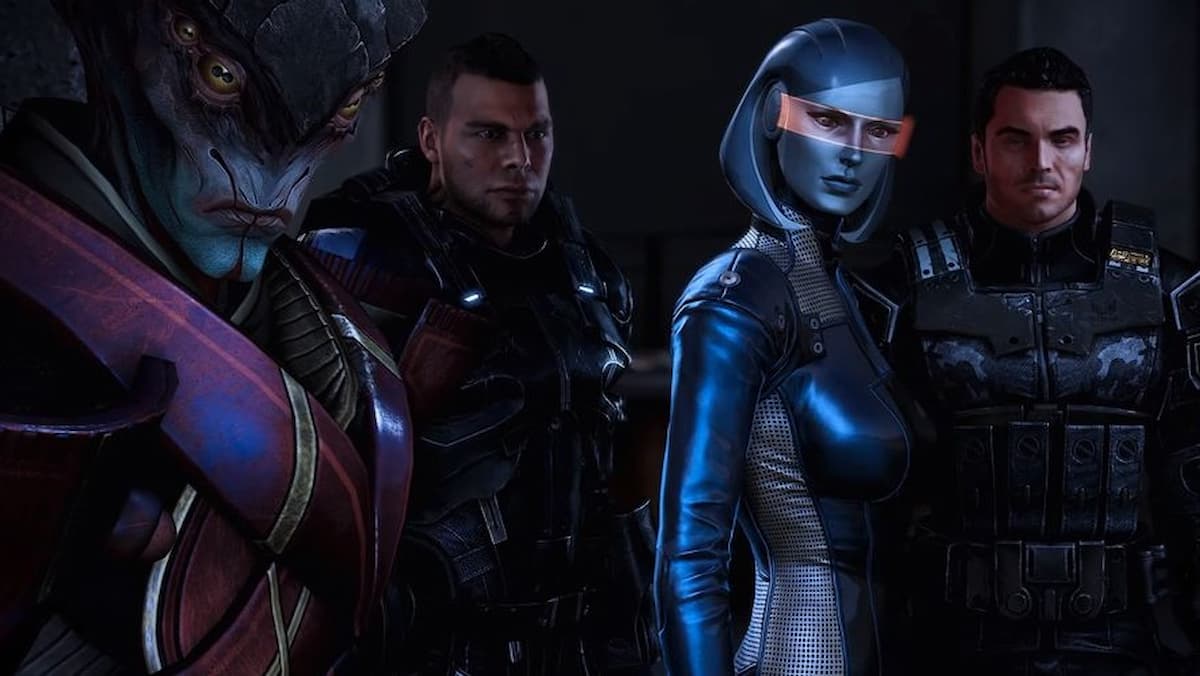 The oldest of the lot — 2007’s Mass Effect — is getting improvements of its own. Combat and exploration have been brought up to speed; that includes the aiming and camera departments, squad controls and how they behave on the battlefield, and the handling of the six-wheeled vehicle Mako.

“It’s been an incredible journey revisiting the stories, characters and iconic moments of the Mass Effect trilogy, enhancing the experience for modern platforms while staying true to the spirit of the original,” Mass Effect Legendary Edition project director and the original trilogy’s lead writer Mac Walters said in a prepared statement. “Remastering a game, let alone three, is a huge undertaking as there are over 100 hours of gameplay included, but we wanted to do this for our fans as well as a new generation of gamers looking to jump into the iconic story of Shepard.”

The next mass effect game “Legendary Edition” will be available globally on 14 May 2021. It will be available on PC, PS4 and Xbox One. It would also run on PS5 and Xbox series S/X using backward compatibility.  Pre-ordering Mass Effect Legendary Edition is now active, starting at Rs. 3,999 / $60. EA Play / Xbox Game Pass Ultimate members get a 10 percent discount on Origin / Microsoft Store, respectively.