iPhone has always bought crazy updates to its users and has been the most promising cellphones in the market. The iOS 14 has been the recent update in the cellphone. 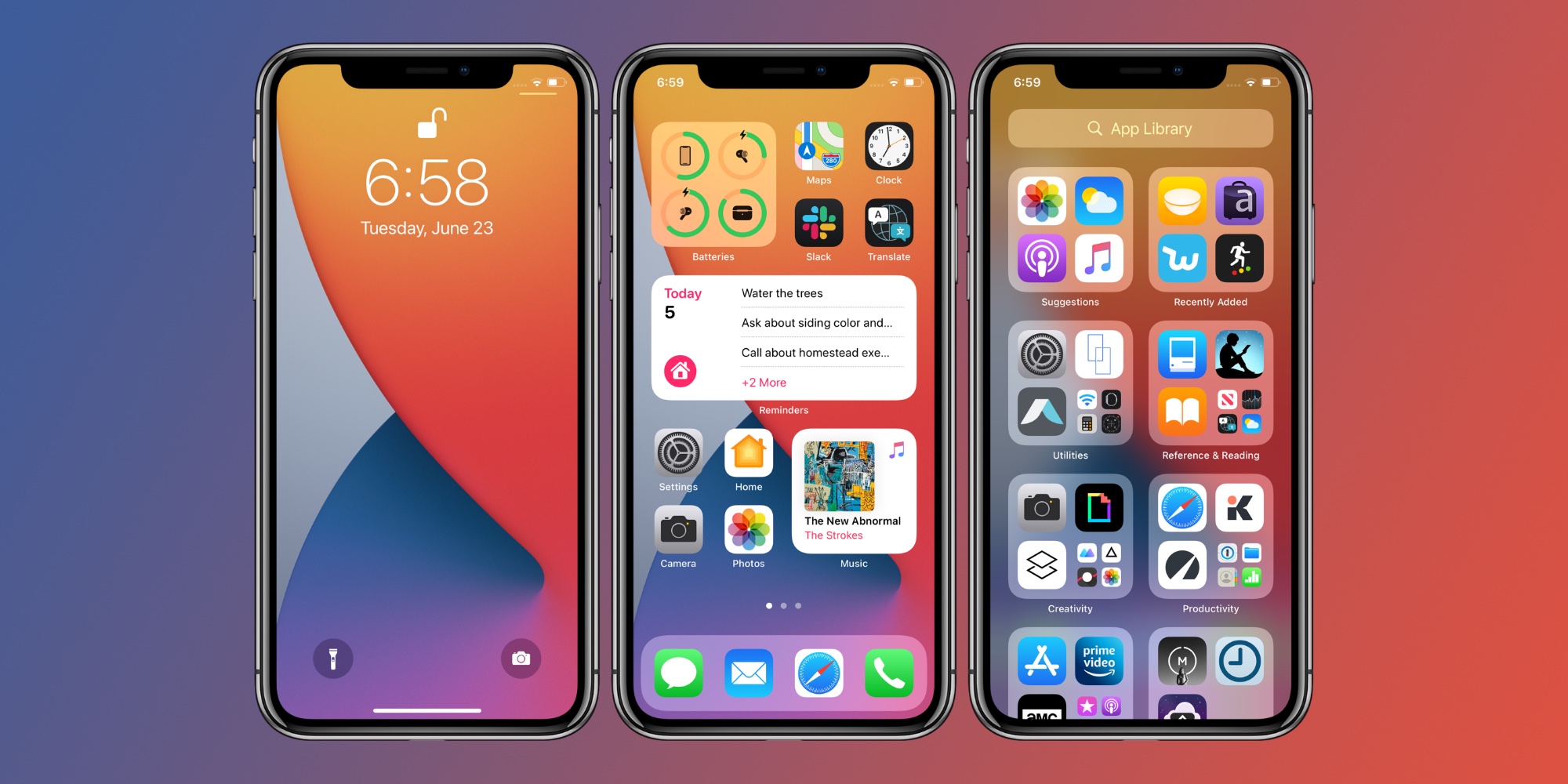 iOS 14 has reported that it is been running over 90% of iPhone models as per the updates given by a business analytics service company. Apple introduced it last September and we see there is increasing adoption of the update from the users in the past few months itself. 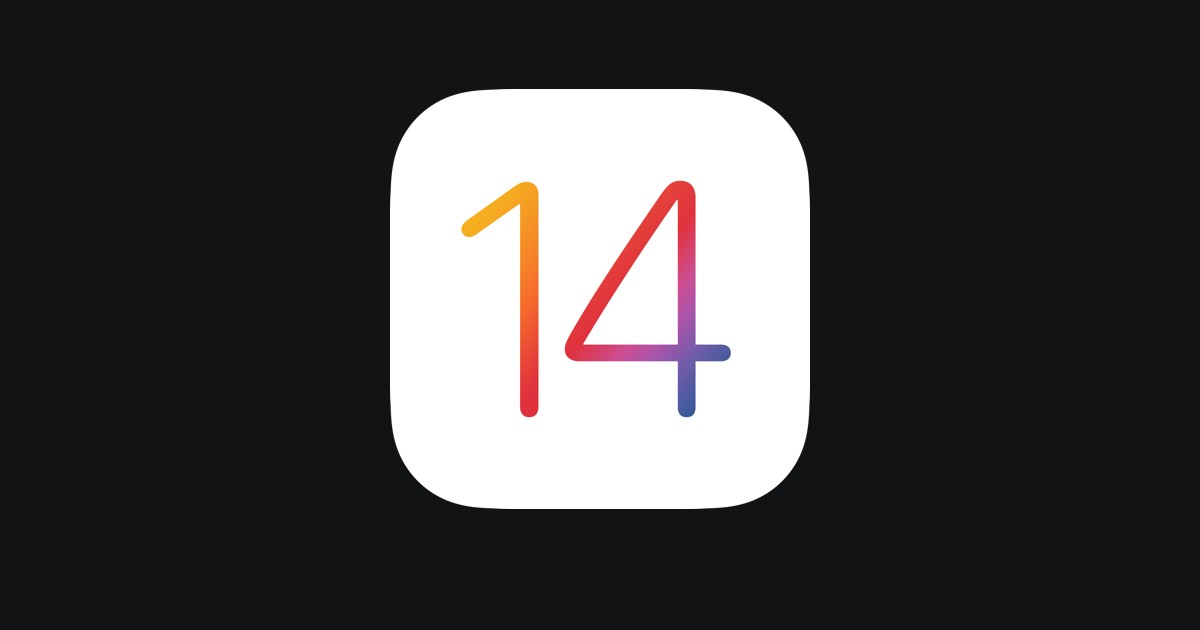 The Apple developer website stated that 81 percent of all iPhone models and iPad models in the past 4 years were operating iOS 14 and iPadOS respectively. This update is to be estimated till 5 April and recently Apple hasn’t released any further updates.

The next update of the mobile operating system, iOS15 is expected to be launched in the coming few months. Let us see what updates apple brings us to upgrade ourselves in the new generation of living.