Grand Theft Auto V is a 2013 released action-adventure game by Rockstar Games. GTA V is a game that is played from the first-person or third-person perspective. The players have to complete missions with many different scenarios to progress. This game allows freedom to the players as a character, to roam in the city. Players can swim, run, jump, fight and drive extreme vehicles in this game. Not only this, but they can also fly choppers, jets and perform scuba diving and BASE jumping. In single-player, the game story revolves around three protagonists—retired bank robber Michael De Santa, street gangster Franklin Clinton, and drug dealer and arms smuggler Trevor Philips. Players get access, to control all three leads by switching among them.

Merryweather Heist is the first heist, which includes Trevor Phillips and it’s the second heist in GTA V. There are two ways available by which you can complete this heist, which depends upon which method you choose. The first one is Offshore Route, and the second one is Freighter Route.

In case, if you choose the offshore route. Then Trevor, Michael, and Franklin meet at Floyd’s apartment, and Trevor explains the plan to the team, after that they all get in Trevor’s truck and Micheal drives to the Sandy Shore Airfield. In this route, you will have to find and steal a submarine and then take it to the drop-off point. 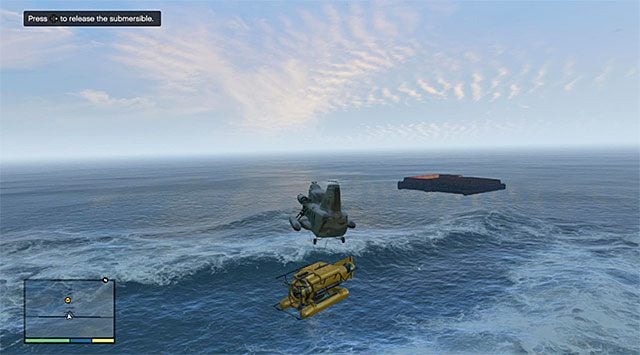 This submarine is basically for recovering the underwater items by targeting them by using the Trackify application on the in-game phone. After that, you will need to take back the recovered items via helicopter. At the same time, you will be fighting with your enemies. 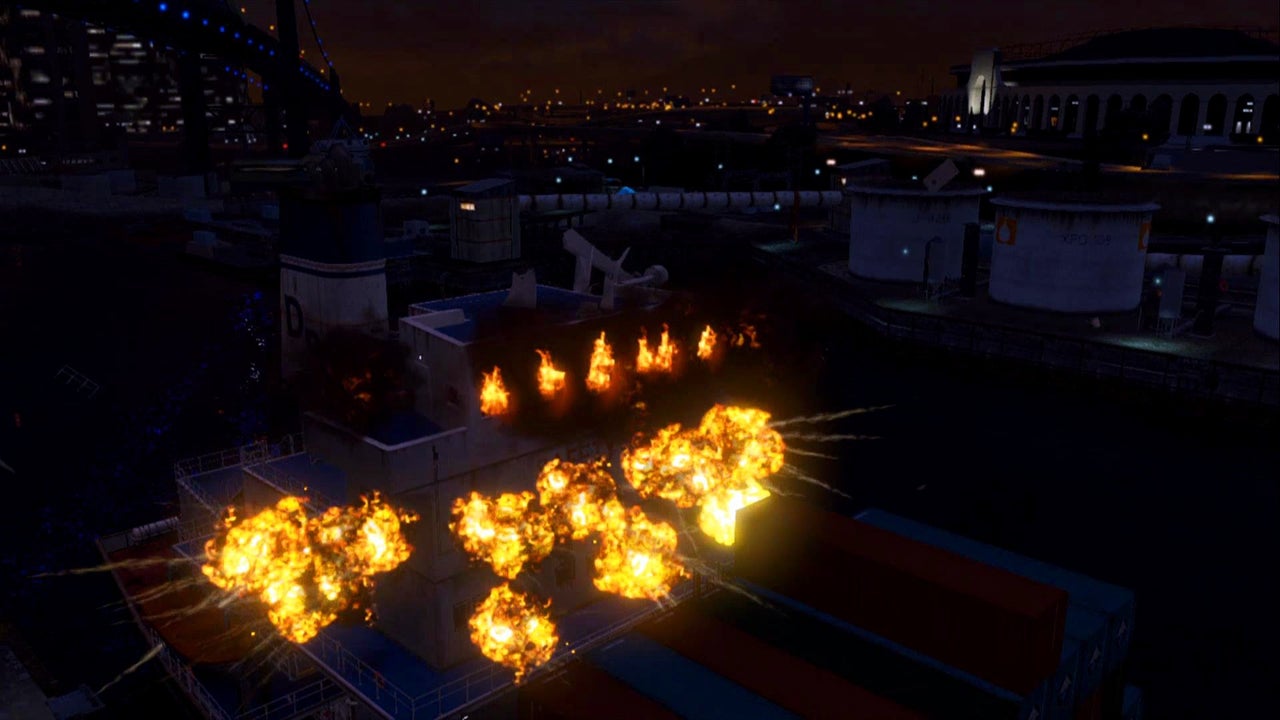 In the Freighter route Trevor, Michael, and Franklin meet at Floyd’s apartment, and Trevor explains the plan. After that Trevor and Franklin get into Trevor’s truck and go to the Miriam Turner Overpass. Here, Trevor drops Franklin, and after that Franklin’s head to the vantage point. After that the player switch to Michael who dives into the water and goes to the freighter. The only big change in this route is, the player discovers the items in ship wreckage instead of the seabed and the rest of the mission is almost unchanged. In both, they have to kill enemies.