Fallout 4 is a 2015 released action role-playing game by Bethesda Softworks. They released it for Microsoft Windows, PlayStation 4, and Xbox One. Fallout 4 is the fourth installment of the famous Fallout Series. The major story of this game takes place in 2287, and 210 years after the Great War, which resulted in catastrophic nuclear destruction all over the United States of America.

Fallout 4 offers massive customization options for the players. As such, there are no rules related to the making of a character. If you are trying to build a specific character then in that case you will need some specific perks. Players are allowed to select the strength, perception, endurance, charisma, intelligence, agility, and luck as per their requirements. 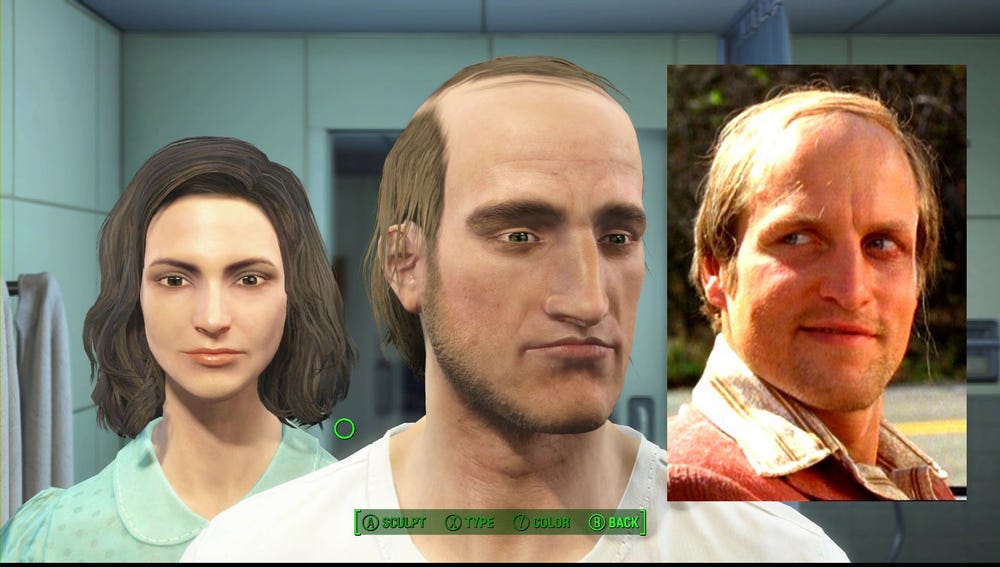 Each attribute comes with an effect on the ability, such as ;

Every of the above-mentioned attribute helps you in the gameplay. For Example, if you have 6 charisma points, it will allow you in creating supply lines between the settlements.

Players are allowed to create their characters in the tutorial mode.

Along with this, the character creation offers a lot of variety to choose from. You are allowed to choose the color, hair, attire and a lot. Which will help you in creating your character aesthetically great.
Now, create your character and have good gaming.