The dream is a YouTuber and Twitch streamer who is famous for Minecraft. He started his YouTube career in 2014 but got popularity and subscribers in 2019 and 2020.

The dream is famous for being a mystery even in today’s date. But looks like him being mysterious is not going well among his fans. Not only this, they recently somehow manage to figure out his residence location from the various pictures he posted on his other account.

Well, one thing is very that Dream is not yet ready to reveal his face. Since his popularity rises all of a sudden in 2020, his fans became very much obsessed with him. This includes even finding out his residence location.

It all started when Dream himself posted a picture on his alternate account. The fanbase took Zillow’s help to find out where he actually lives.

A Twitter account named Nathaniel M. Darkenson tweeted, “So basically Dream got doxxed, and his stans found his house via Zillow since Dream himself posted a video or a photo of Dreams kitchen. Welp, not one day, and already 2021 is gonna become one of those weird years.” 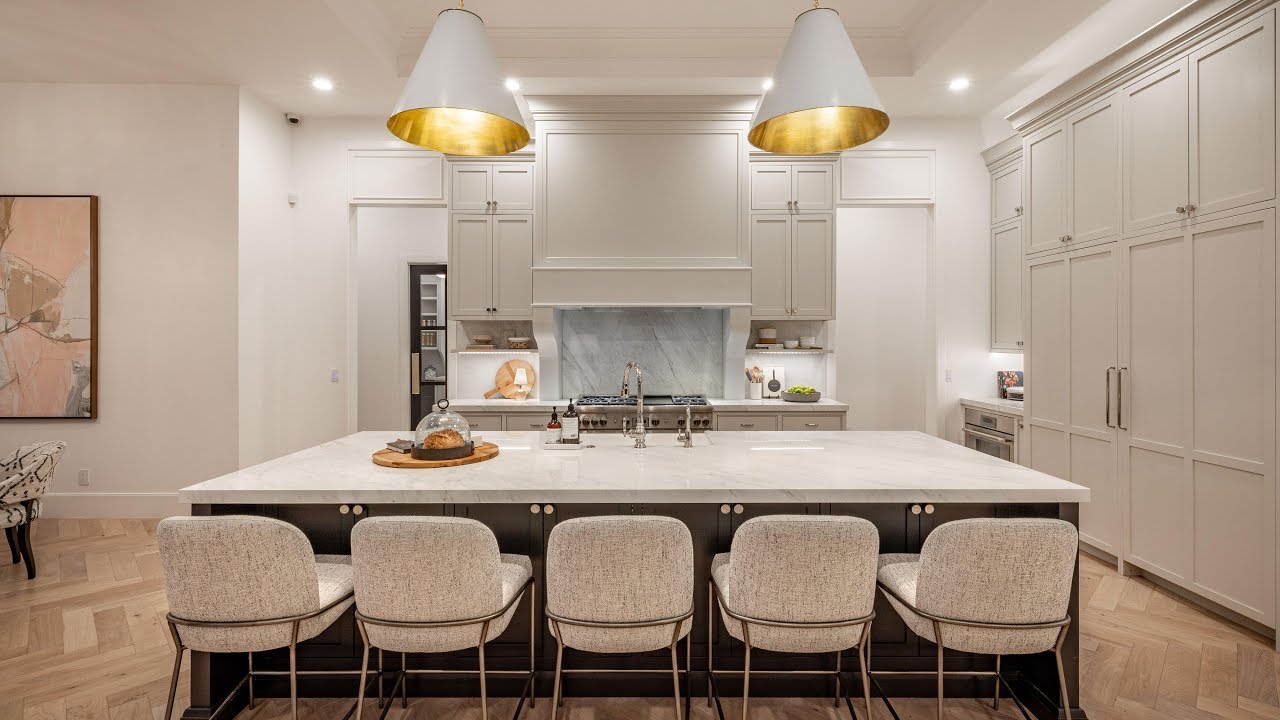 Just in case if you don’t know Zillow, so it is a kind marketplace that deals online for real estate. The photos he uploaded on his account had enough information regarding his location. Isn’t it crazy? I mean, they figure out his location only with a picture he posted. Well, we gotta admit, technology is a very powerful tool. I mean, no one would have ever thought that his location will be public before his face.

This incident is definitely a privacy breach. And after this incident took place, Dream decided to take down all the pictures, which had the potential to leak any other personal information.

One thing is very clear after this incident, “Everyone should be extra careful while posting their picture online”. Even a simple picture can leak personal information in this tech era.